Happy holidays and stay safe on our roads this summer! Our Branch teams are taking a break over the Summer Holidays. This means our branches will close at 3pm on Christmas Eve and New Year’s Eve. Please note: Driver Licensing and Driver Licensing Theory Tests will also finish up earlier than usual on these days. […] 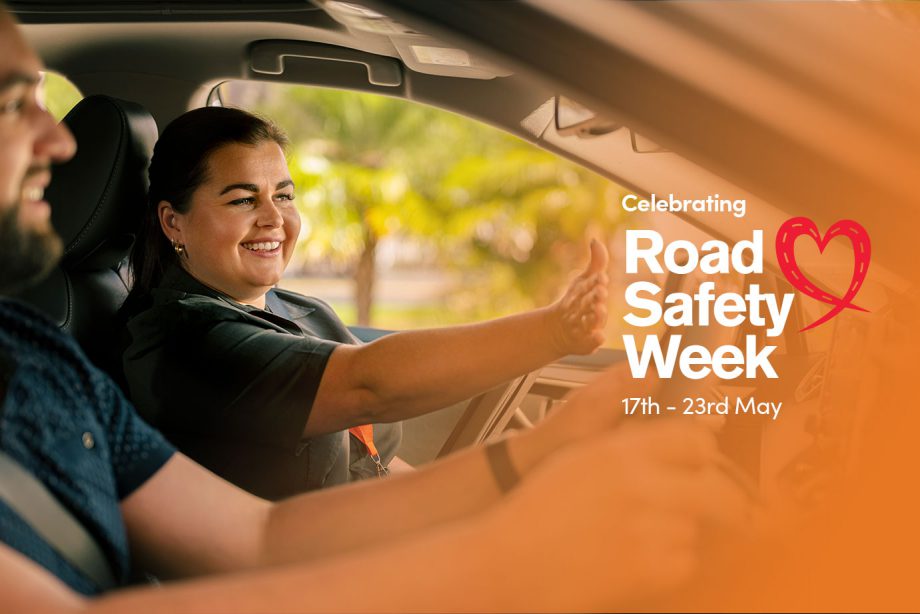 VTNZ Urges Drivers to Slow Down for Road Safety Week 2021

VTNZ is joining hundreds of organisations, schools, and community groups in Aotearoa taking part in Road Safety Week (17-23 May). We’re running a social media awareness campaign to spread lifesaving messages around the dangers of speeding, and other driver and vehicle safety tips. Country Manager Greg O’Connor says “this week VTNZ is reminding everyone of […]

Please be aware of phishing scams

Win 1 of 12 Free WoFs – Terms & Conditions By participating in this prize draw, entrants agree to the following Terms and Conditions. Promotion Period Entries will need to be placed from 13 December 2019 to the 14 December 2019. VTNZ retains the right to end the promotion at any time. Who can enter […]

DEKRA has appointed Vehicle Testing New Zealand (VTNZ) CEO Mike Walsh as Executive Vice President of its new Oceania and Southern Africa Region. German-based DEKRA, which owns 60% of VTNZ, is one of the world’s leading safety organisations employing more than 43,000 people in 52 countries.  On the road, at work and at home – […] 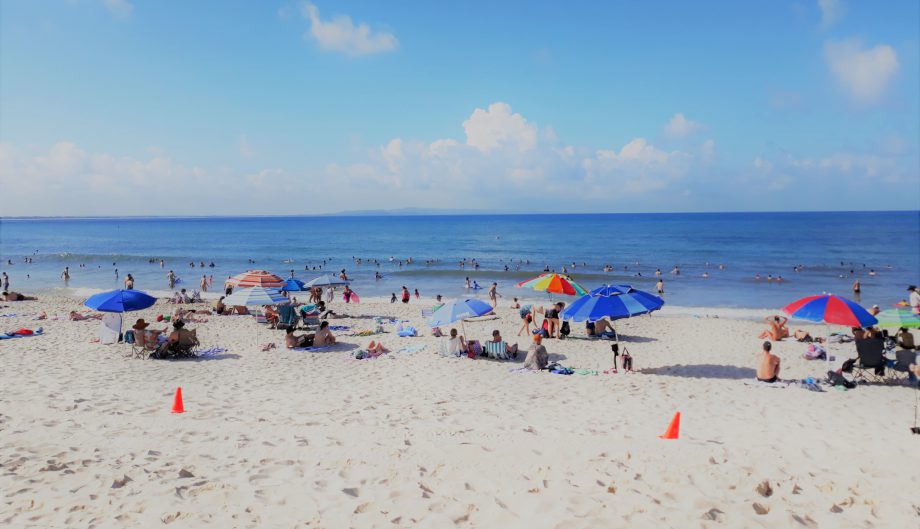 Dunedin woman Rachel Smith treated her car to a WoF+Basic Service combo last year and got a fantastic treat for herself, winning a trip to the Sunshine Coast! The prize included flights, 7 nights accommodation and $1000 spending money which she shared with her husband, Roger. After catching up with Rachel on her return, it […]

With the weather conditions getting harsher during Winter, it’s important to have good visibility on the road. You can improve your visibility on the road by making sure that your windscreens and wipers are in good condition. Follow our handy wiper tips below and you’ll be all set. Did you know that wiper blades can […]

Stay Safe on your Summer Road Trip with VTNZ

With the holidays nearly here, many of us will be hitting the road on a classic Kiwi road trip. Make sure your vehicle is in tip top shape for shipping the whanau around the country with our summer checklist. Check your lights are working – ask a friend or family member to stand outside the […]

Visit one of our 80+ branches nationwide

We'll have you road ready in no time.