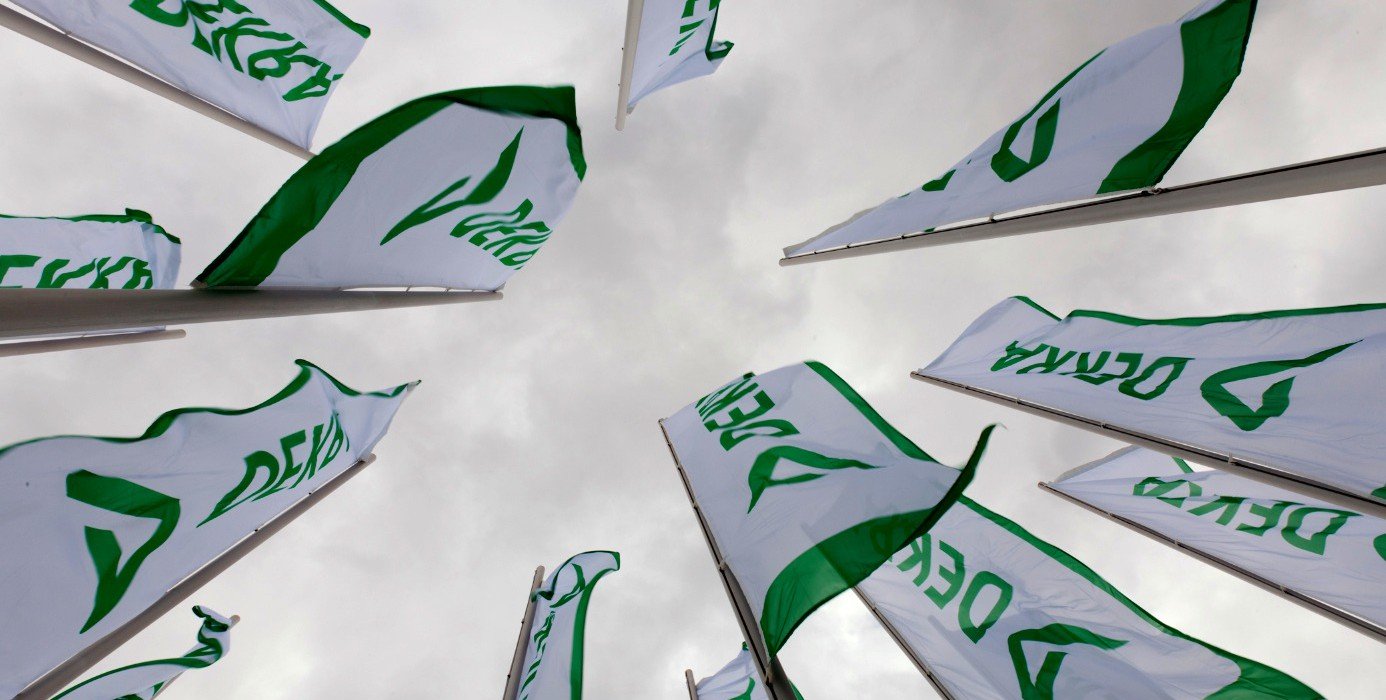 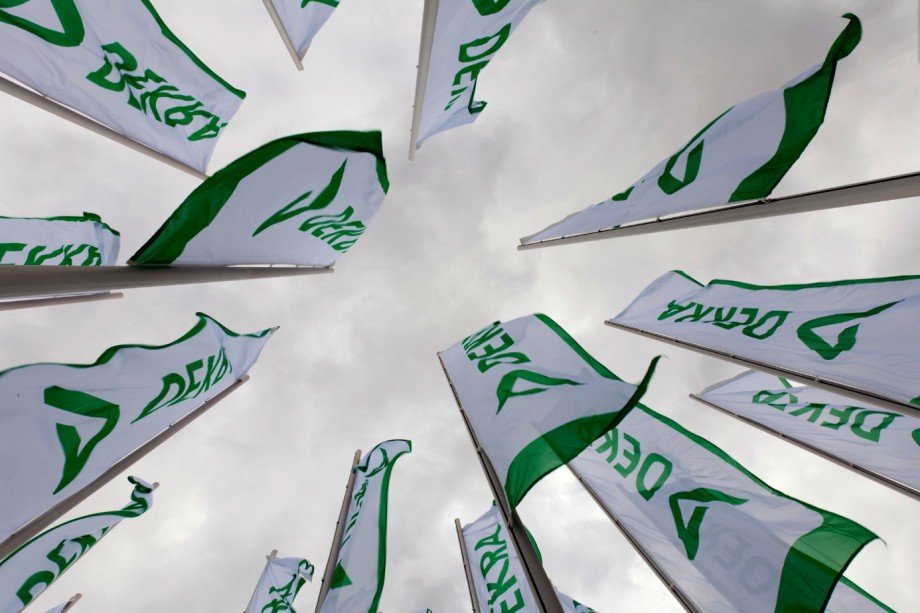 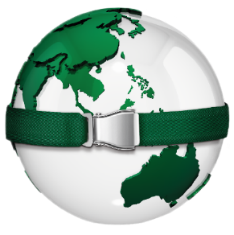 DEKRA is a world-leader in testing and auditing services and is the majority shareholder of VTNZ.

Providing independent expert services, DEKRA works for safety on the road, at work and at home.

Founded in 1925 in Berlin, it is today one of  world’s leading inspection organisations undertaking over 23 million inspections every year. DEKRA employs around 32,000 people in more than 50 countries on all five continents.

DEKRA’s vision is to be the global partner for a safe, secure and sustainable world.

We ensure safety. We contribute to the reduction of preventable deaths and injuries on roads, at work and at home.

We will be the global partner for a safe, secure and sustainable world.

Find out more about DEKRA.

“Vision zero” – this term is often used when it comes to the qualitative description of road safety. The concept means 100% safe arrivals, zero fatalities. Overall, we are still a relatively long way away from realising this vision. Even so, it is no utopia. There are many towns and cities that have achieved this aim in recent years in Europe as well as in the United States and Japan.

While working on the DEKRA Road Safety Report 2014 on the topic of “Urban Mobility”, DEKRA Accident Research initially assessed the accident statistics of 17 European countries for 2009 to 2012. This initial assessment showed that hundreds of towns and cities with more than 50,000 inhabitants achieved the target of zero deaths caused by road accidents in at least a single year. 16 of these towns and cities did not see a single death caused by road accidents in the entire period. There were also similar successes in some of the larger towns and cities with more than 100,000 or more than 200,000 inhabitants.

These findings were published in the DEKRA Road Safety Report 2014 and then set out graphically in an interactive map. Further statistical data has gradually been incorporated since then. Other countries have been added, and not only in Europe: There are examples of towns and cities that have already achieved the target of zero deaths caused by road accidents in the United States and Japan. In the interactive map, various filters can be used to analyse individual years, individual countries, or towns and cities of specific sizes.

Overall, the figures show that, far from being an illusion, “vision zero” is attainable in urban habitats and already a reality in many towns and cities. This highlights the need to step up efforts to learn from successful towns and cities, to further improve road safety and get ever closer to achieving the vision – including with regard to serious injuries.

The interactive map shows not only the 17 countries originally examined but is constantly being expanded and updated using further data as it becomes available. Visit one of our 80+ branches nationwide

We'll have you road ready in no time.